April 6, 1944. A partisan group stationed in Monticchiello, about seventy young fighters, military clashes with a well-largest group, made up of legionnaires fascists, army units, members of the National Republican Guard: a total of about 180 men: expert well-armed and organized, led by the military and administrative heads of Siena beam … But in spite of this disproportion of forces, the partisans are reporting a landslide victory. 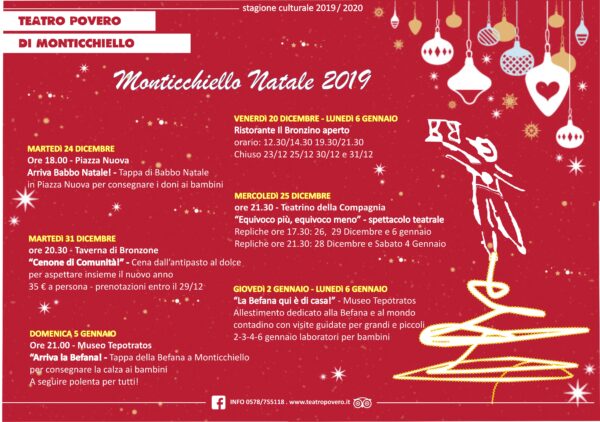