Morricone began his career as a composer of soundtracks in the sixties and carries on to date: we have chosen a film for every decade, restored versions of classics by great directors, from Bertolucci to Tarantino. Last night on his birthday.

For those who want, dinner at our restaurant Bronzino, strictly with music from the master in the background!

Reservations are strongly recommended for dinner! Start of the dinners from 7:30 pm; projections for free admission to our Company theater at 9:30 pm. 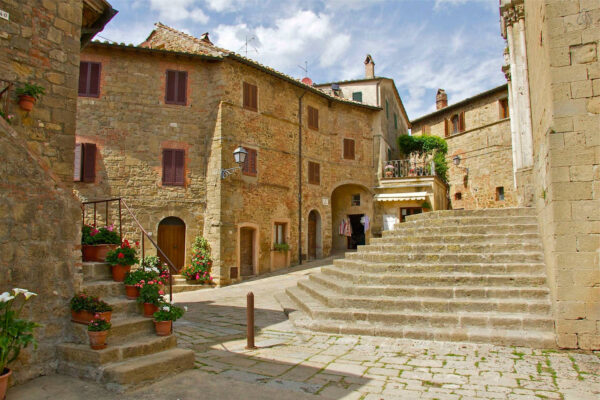 Rooms are now available in the TPM Guest House 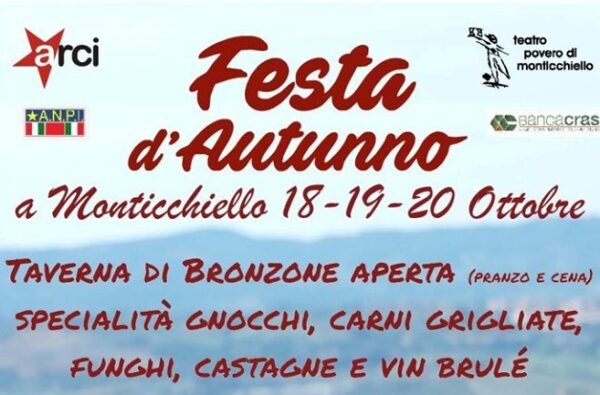 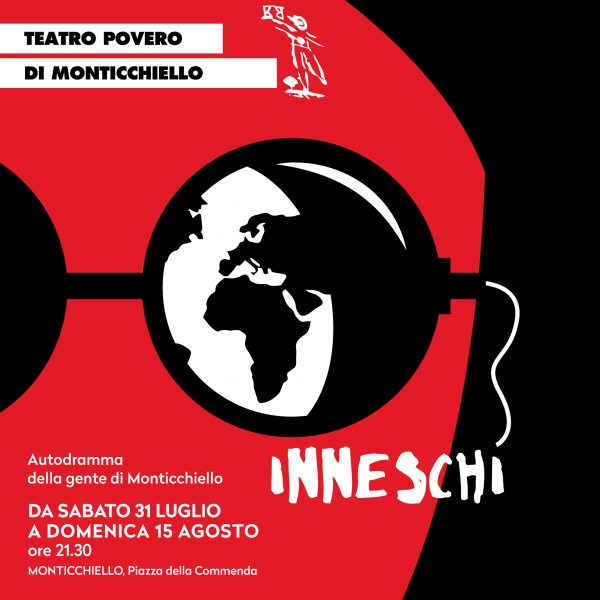